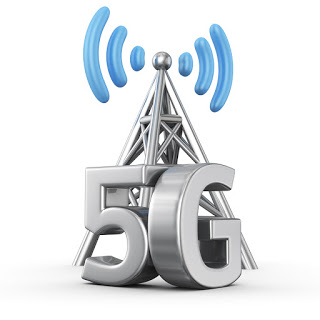 5G is sexy. Beefing up the U.S. fiber optic infrastructure? Not so much. But, you can’t have one without the other, said Deloitte in a recent Perspectives article.

“5G relies heavily on fiber and will likely fall far short of its potential unless the United States significantly increases its deep fiber investments,” Deloitte stressed in the article.

“Carriers will deploy many more small cells, ‘homespots,’ and hotspots in higher frequency bands, with a coverage radius measured in meters rather than kilometers,” Deloitte explained. “Without more deep fiber, carriers will be unable to support the projected 4x increase in mobile data traffic between 2016 and 2021.”

Deloitte said that investing in deep fiber is an economic, technological, and social imperative, with other motivations including:

How much will the U.S. need to invest in fiber to to address broadband competition, rural coverage, and wireless densification? Deloitte puts the figure at $130-$150 billion over the next 5-7 years. Potentially, that investment would come from a variety of sources, such as financial investors, communications service providers, and public/private partnerships. Problem is, right now there aren’t sufficient market incentives to make it happen.

So, how to square the circle? Deloitte suggests new monetization schemes for last-mile access to justify investing in fiber. Some potential models:

Deloitte stressed that carriers and policy makers share responsibility for addressing the fiber shortage. And, there’s no time to waste.

“Carriers are already making 5G investment decisions; ambiguous or delayed legislation may lead carriers to commit to investments that are inconsistent with the goals of increased network densification, greater broadband competition, and closing the digital divide,” Deloitte said in the article. “

“Without rapid and decisive action, the costs to recover may soon become insurmountable.”